A new mascot for our school is much more than a name and logo for our athletic teams. At U.C. you are a Bearcat; at Tennessee you identify as a Volunteer; at Yale you graduate a Bulldog. So, the choice of a mascot crosses over from sports to academics, to school spirit, and to life beyond the halls of Country Day. When you cast your vote, ask yourself: which mascot best represents the values and spirit of our school?

The following finalists were submitted by CCDS students, alumni, faculty, staff and parents, and their descriptions were drawn directly from the rationales that accompanied each submission. In short, these are your choices. May the best mascot win!

Note: The five mascots below have associated imagery including name and corresponding icon. The icons below only represent what a mascot image could look like. The imagery is not final. Once the new mascot is chosen by our community, a professional branding and naming firm will delivery imagery and full branding guidelines that will be unique to Country Day. 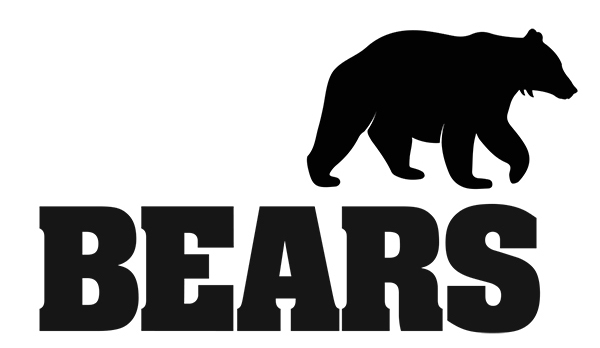 A bear represents authority, courage, and strength. A small but growing population of black bears live in Ohio. A bear is one of the most intelligent land animals in North America. Older students participating in athletics could be "bears" while younger students could be "cubs.” Our athletic facilities could be “dens.” 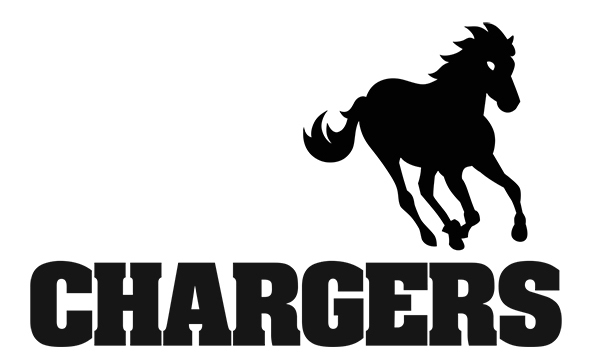 A charger reflects courage, commitment, and ambition. A charger is both a horse trained for battle and a source of power – think electricity. The charger as a mascot would allow a real horse to be present at outdoor athletic contests and spirit rallies. "Charger" would be a rarity amongst local school mascots.

A nighthawk represents beauty, ferocity, and precision. A nighthawk is the most skilled flyer amongst all hawks and is indigenous to Ohio. “Cincinnati Country Day Nighthawks” creates an intriguing juxtaposition between day and night that proponents find uniquely appealing. The term “Nighthawks” crosses disciplines, with notable representation in American art, music, and film.

A trailblazer represents innovation, leadership, and life-long learning. A trailblazer forges a trail to guide others. Trailblazers build a better world by making things possible for the greater community. Cincinnati Country Day is already a trailblazer by being one of the first college preparatory schools in the region, and many horse trails can be found in the area today. 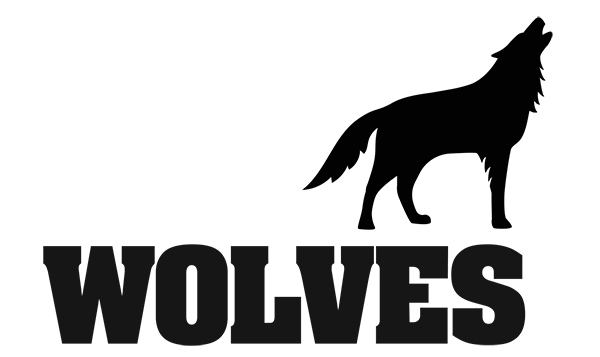 A wolf represents intelligence, courage, and loyalty. A wolf is a large, powerful, fierce hunter and was once indigenous to the area. Wolves work well both alone and in packs, and have a singular determination when it comes to achieving goals. “Wolves” has universal appeal in team or individual sports, and fans (or our spirit section) could be referred to as the Country Day Wolfpack.

** The CCDS mascot vote will be conducted using instant-runoff voting.  In instant-runoff voting, each voter ranks the list of choices in order of preference. In the first round, the first choice of each voter is counted and used to order the five choices. Once all the first-choice votes are counted, if one choice holds a majority (more than 50%), that choice wins. If not, the choice that holds the fewest first-choice votes is eliminated. Ballots for the eliminated choice are reviewed and redistributed to one of the remaining choices based on the next preference on each ballot. The process repeats until one choice achieves a majority vote. Voting will close at 5:00 p.m. on Friday, January 22.