Deep scholarship and independent thinking form the academic core of our Upper School, private high school, education. Choice plays a key role as well, as students make decisions about what studio and performing arts classes they might take; whether to pursue college preparatory, honors, or AP classes; which sports or clubs they’ll choose; and, eventually, what history and English electives they will select their senior year. 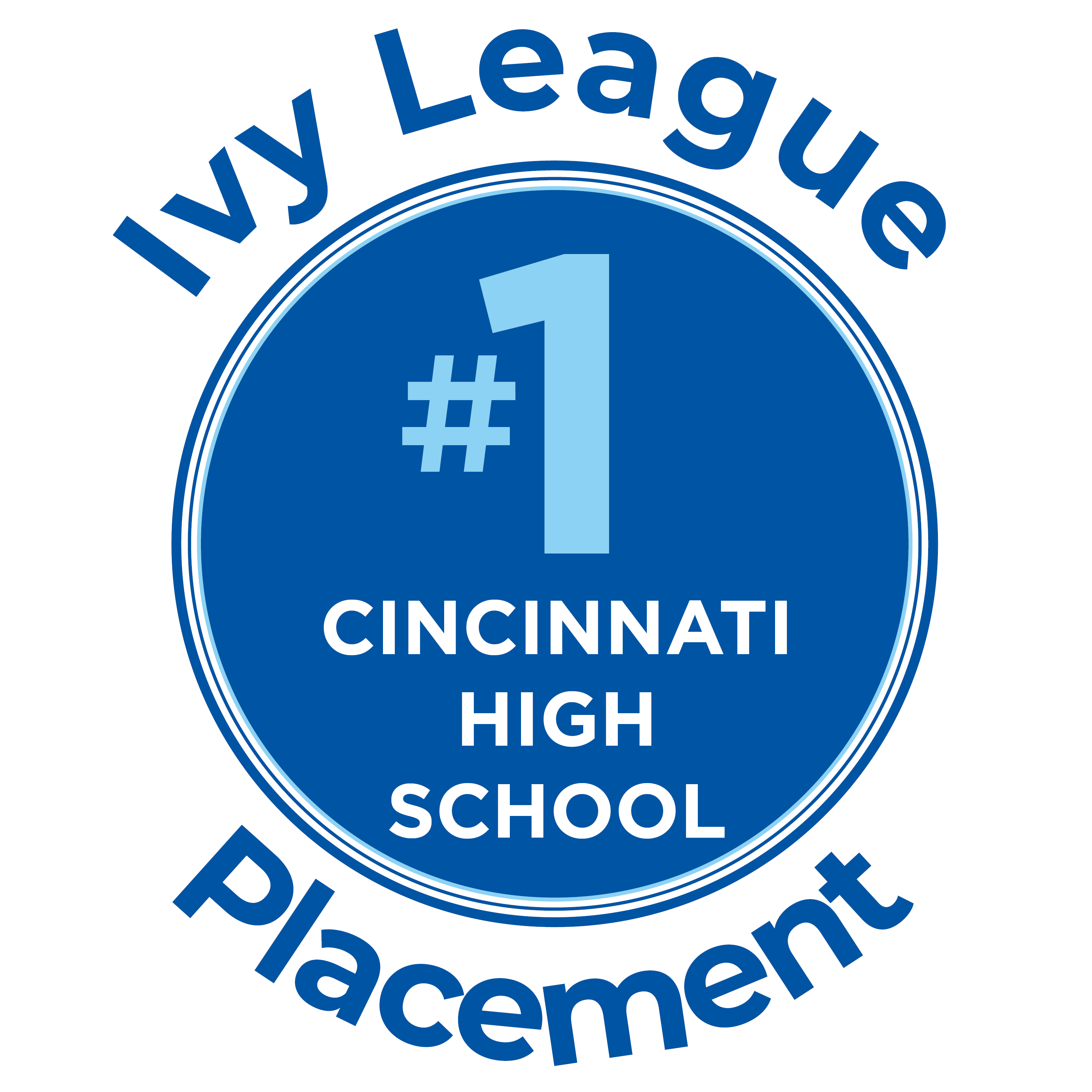 Mathematics – Four credits of math including Algebra II and Geometry

World Languages – Three credits in one language in the Upper School

Independent Study provides qualified students the opportunity to work with a faculty supervisor to investigate issues and topics of common interest and shared passion. Any student who has fulfilled departmental requirements and has previously demonstrated academic excellence in the relevant discipline is, potentially, eligible for Independent study. An Independent Study must be a student’s sixth course and cannot be used to fulfill or replace any graduation requirement.

College counselors and teachers work with interested students to find job shadowing or unpaid work experiences with contacts in a variety of fields. The process begins with a sophomore, junior or senior-year college counselling session during which a student expresses interest in an opportunity. Recent opportunities have included shadowing in art, law, software and engineering companies, and extensive internships with political campaigns, small businesses, and professors at the University of Cincinnati and Xavier University.

Students can apply for an internship or job shadowing opportunity and people interested in offering an opportunity can do so at www.CountryDay.net/go/internship

Regardless of the academic path chosen, students are asked daily to approach learning with energy and enthusiasm, as they build skills through myriad pedagogical approaches. On any given day our students might be:

While our Upper School students work toward distinguishing themselves as individuals, several shared experiences, both within grade levels and across them, bring our students together, creating that special Cincinnati Country Day School bond. Included among these moments are:

To provide continuity and support throughout their rigorous Upper School careers, all students are assigned to a faculty advisor. The role of the advisor is a critical one, allowing each child a mentor who, over the course of four years, keeps track of the student’s academic, athletic, artistic, and personal progress.

Twenty-two and one-half (22.5) credits, earned in Grades 9-12, are required for graduation. One credit equals one full-year course meeting at least four periods per week. One-half credit is given for courses that meet for only one semester or for less than four periods per week. In addition, physical education is required, as well as 90 hours of community service.