At CCDS, students are inducted into the society on the basis of their grade point averages, starting at the beginning of sophomore year. For junior inductees, the school takes into account their sophomore and junior GPAs. For seniors, sophomore, junior and first-semester senior GPAs are considered. 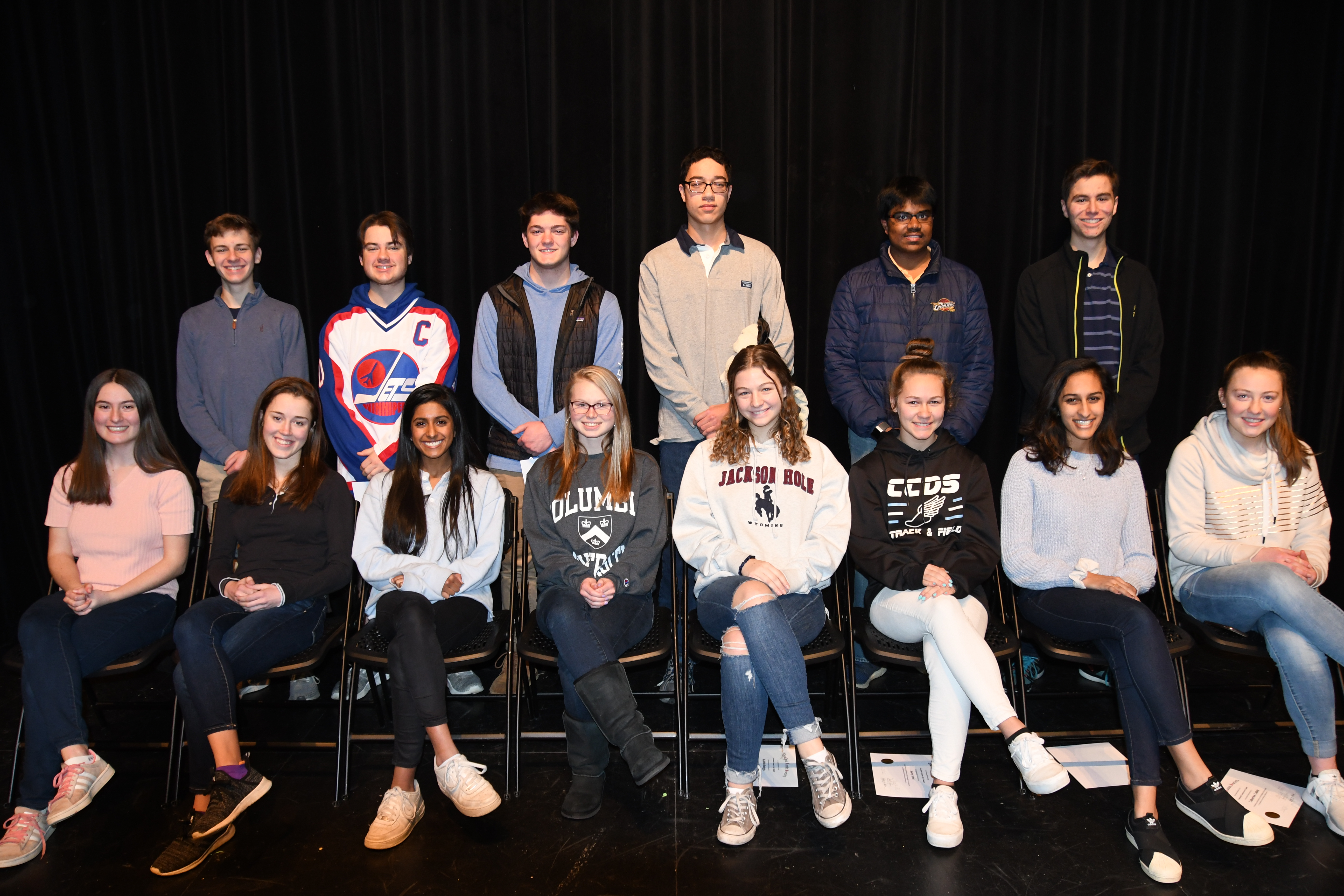