In CCDS Law & Order, eighth graders learned about forensic science and the legal system. Students spent the e investigating a "crime" and learned some of the basics of forensic science and modern crime solving techniques from Shelby Banks, a DNA analyst with the Hamilton County Coroner's Office. After they identified the suspect, they built a case and put the defendant on trial.

As part of their preparation, students were introduced to some legal terminology, the rules of evidence, proper court proceedings and prosecution/defense strategies. They reviewed the evidence and witness testimonies, constructed an appropriate legal strategy, and prepared statements for the prosecution and defense. They also took a field trip to visit a prosecuting attorney's office to learn more about the criminal justice system, and the week culminated with an actual mock trial.

The group took a field trip to the Hamilton County Courthouse with Andy Berghausen and Rick Gibson, two CCDS parents who are Hamilton County prosecutors. They started the morning by giving the students a fascinating talk about the history of the courthouse (including riots in the 1880s which burned down the previous courthouse). After the introduction, they visited three different courtrooms with various proceedings, including a trial. Students were able to observe prosecution and defense attorneys directly questioning and cross-examining witnesses, and they had a question and answers with Judge Patrick Dinkelacker.

The following day was an extensive work session as students prepared for the mock trial that was held on the last day of CCDX. In the morning, lawyers met one on one with their respective witnesses to prepare their direct examination questions and rehearse their responses. Later in the day, Hamilton County Prosecutor Andy Berghausen spoke to the students about court procedures and their legal strategies in preparation for the mock trial. Berghausen served as trial judge.

We will create learning opportunities that go beyond traditional classroom practices and empower students to demonstrate critical, creative and entrepreneurial thinking and to apply their knowledge in meaningful ways. 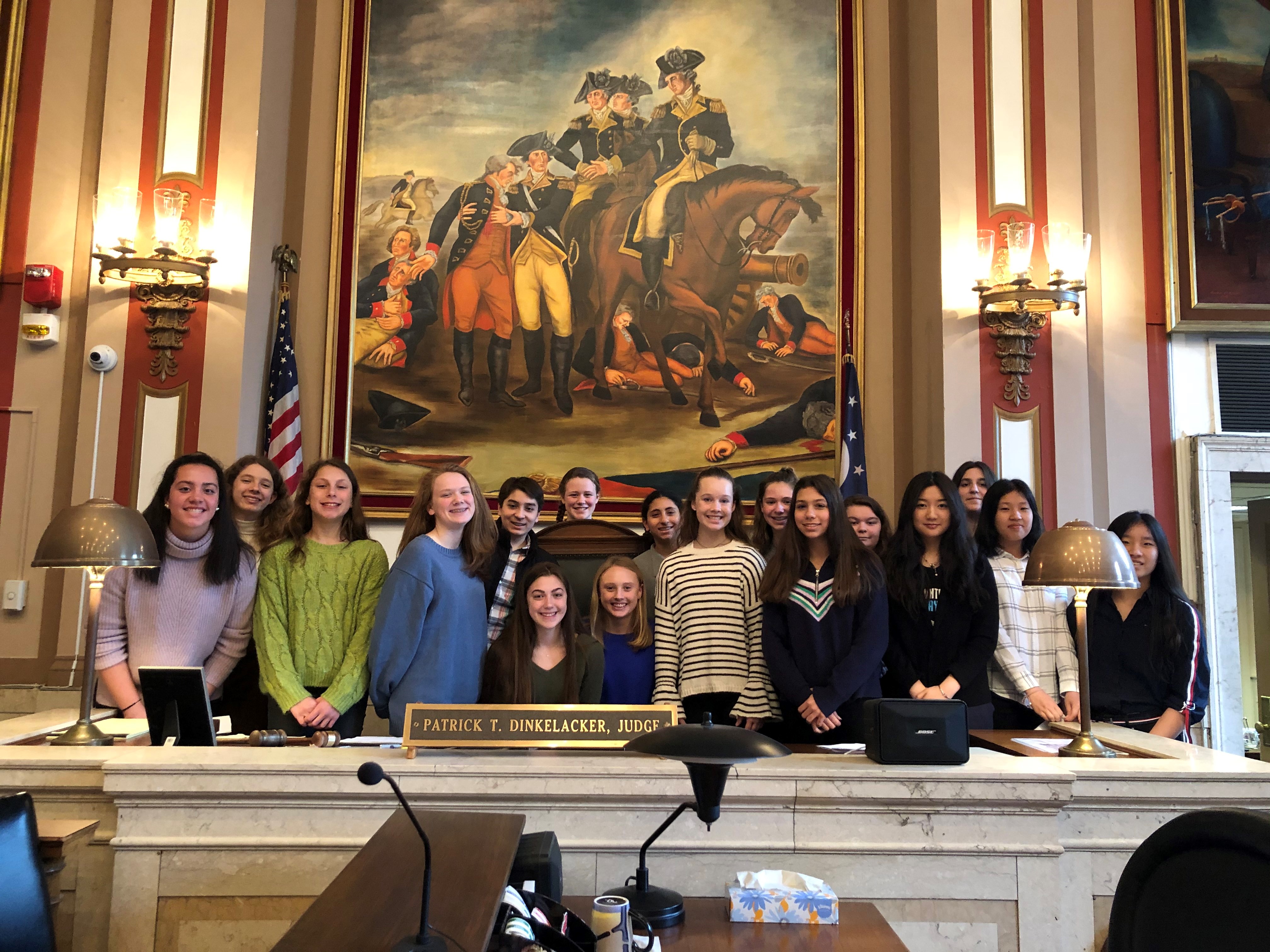