Cincinnati Country Day School celebrated the 73 graduates of the Class of 2020 during its 94th Commencement on May 30.

Diplomas were presented by Brant, Jaccaci and Upper School Head Jenn Weinheimer, who announced the graduates' names and read a biography of each student.

Click here to watch the live introduction of each graduate by Jenn Weinheimer. 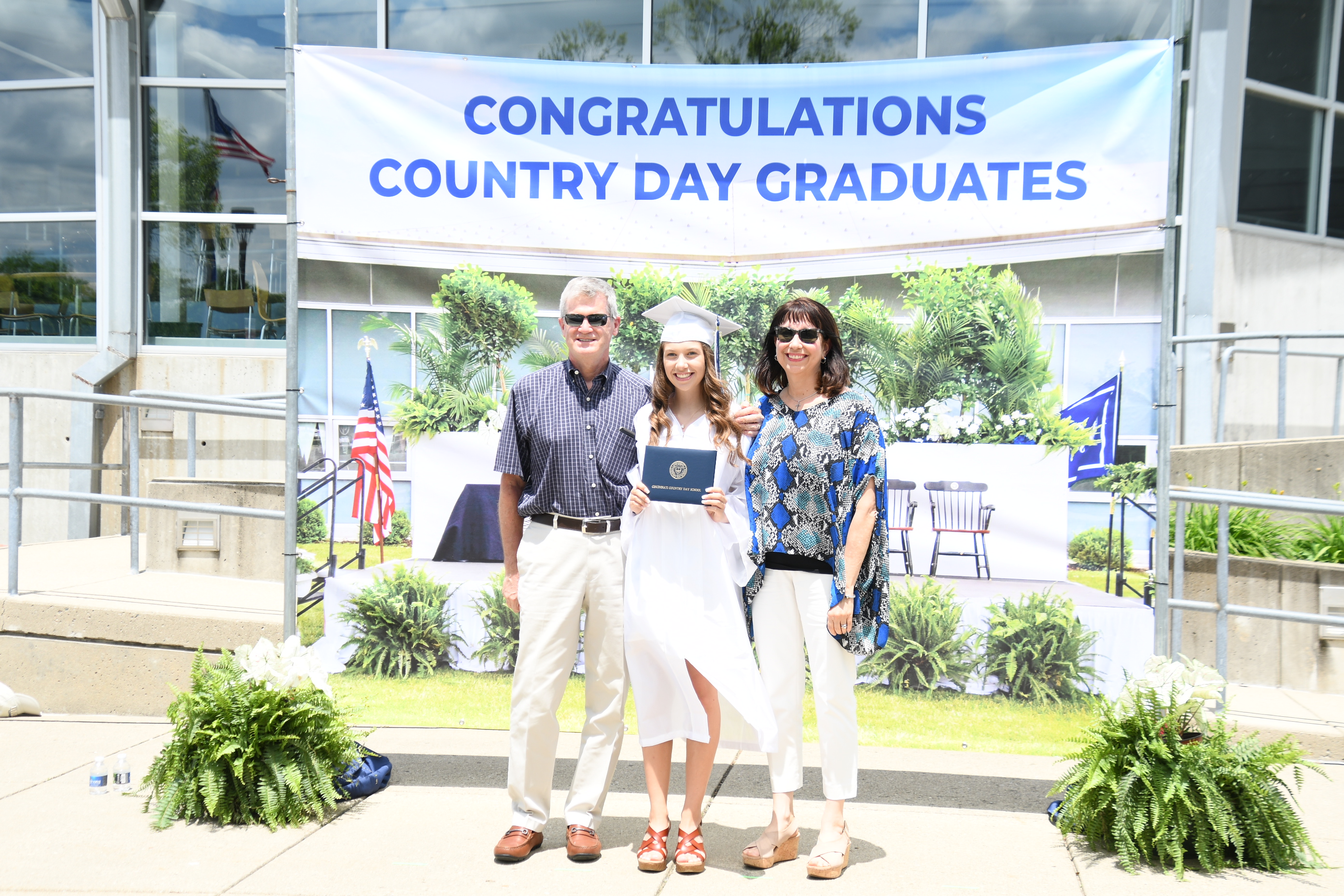 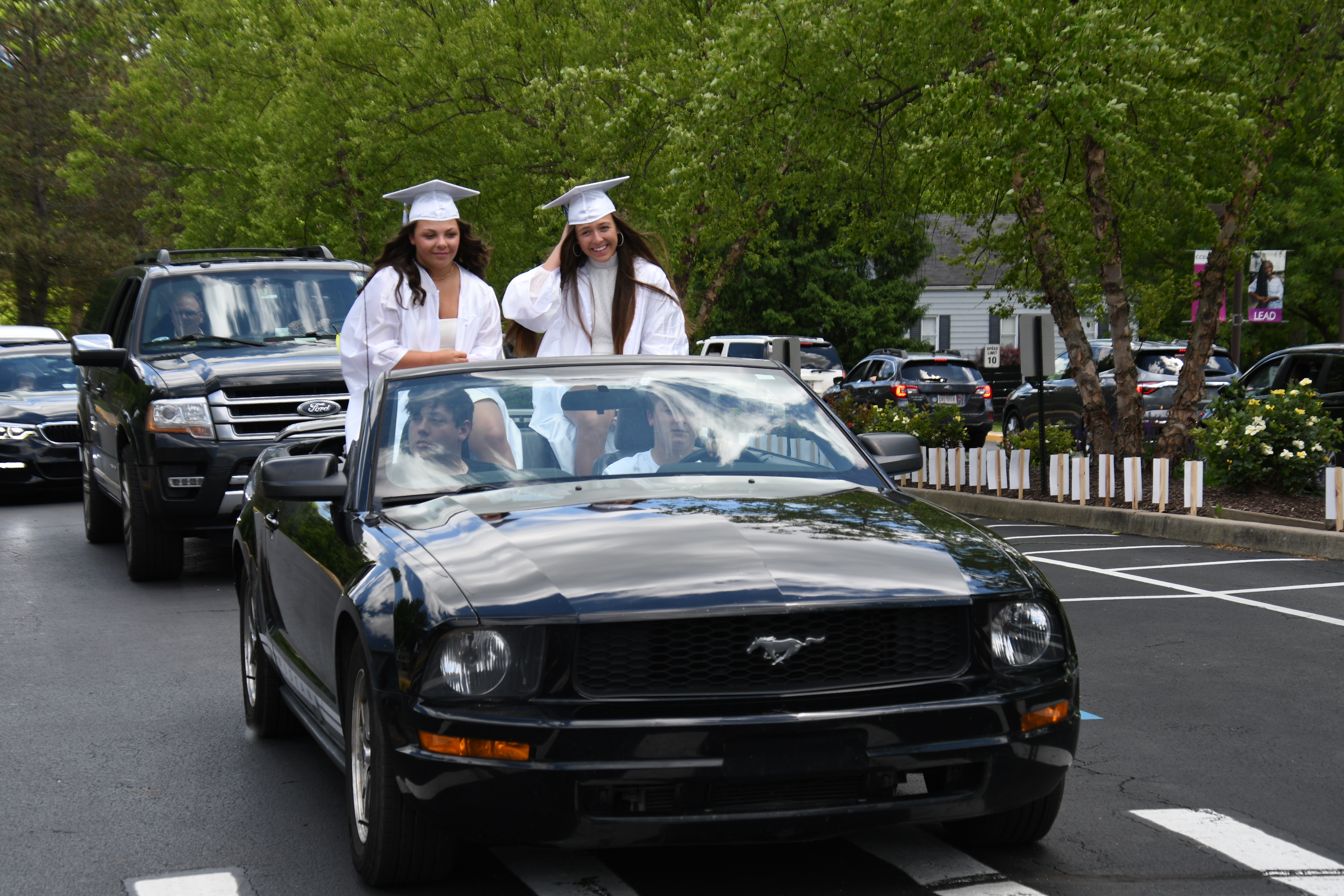 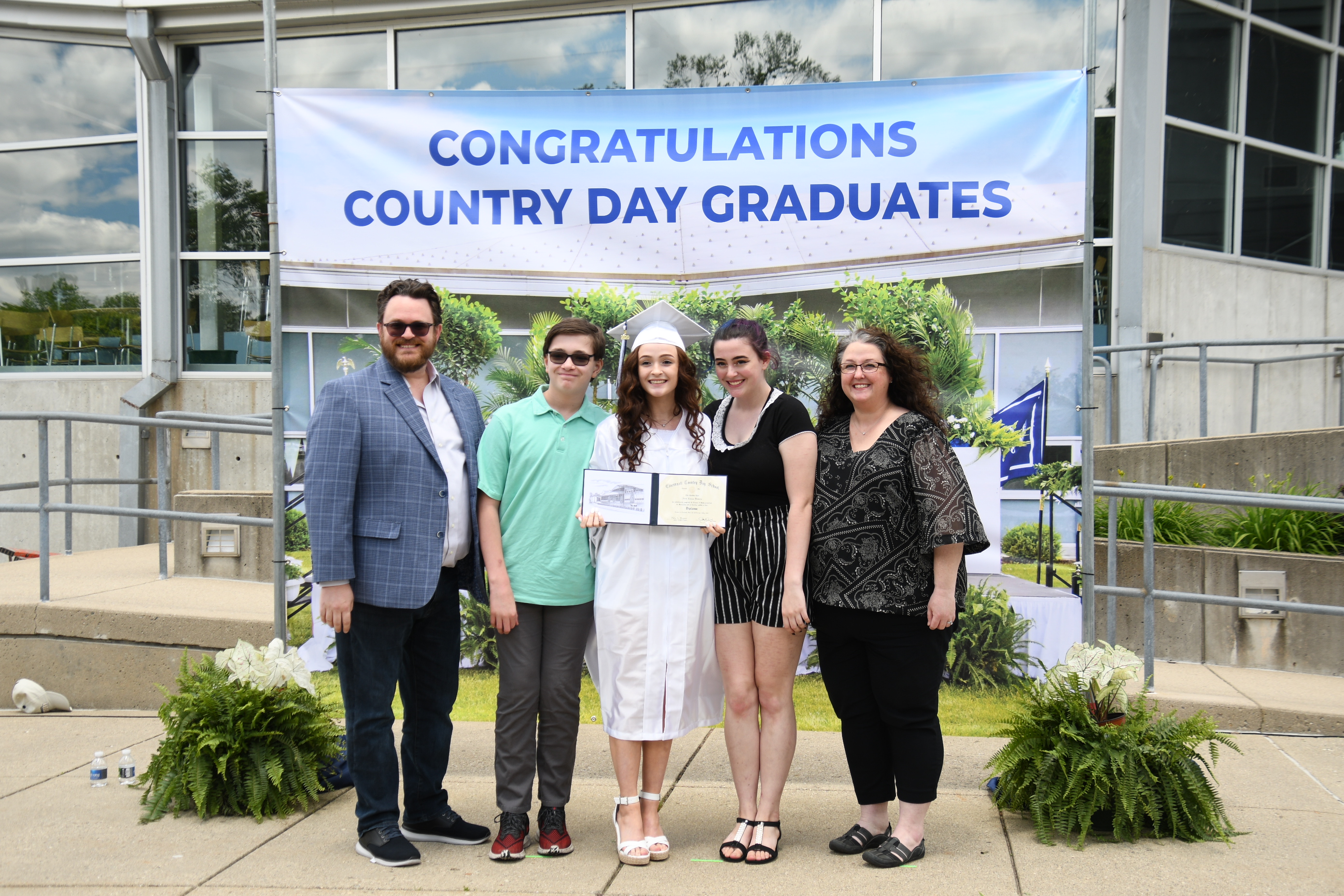 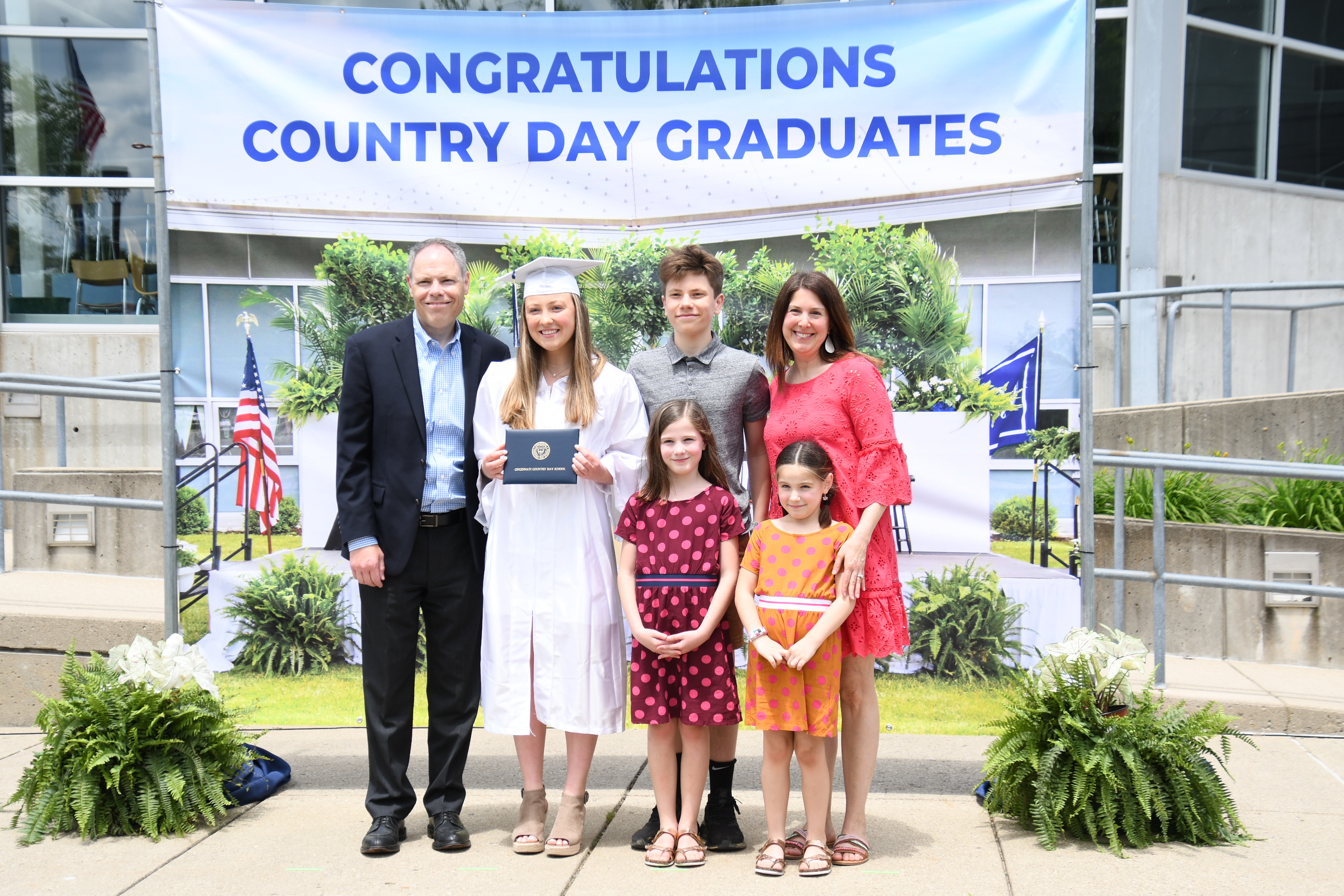 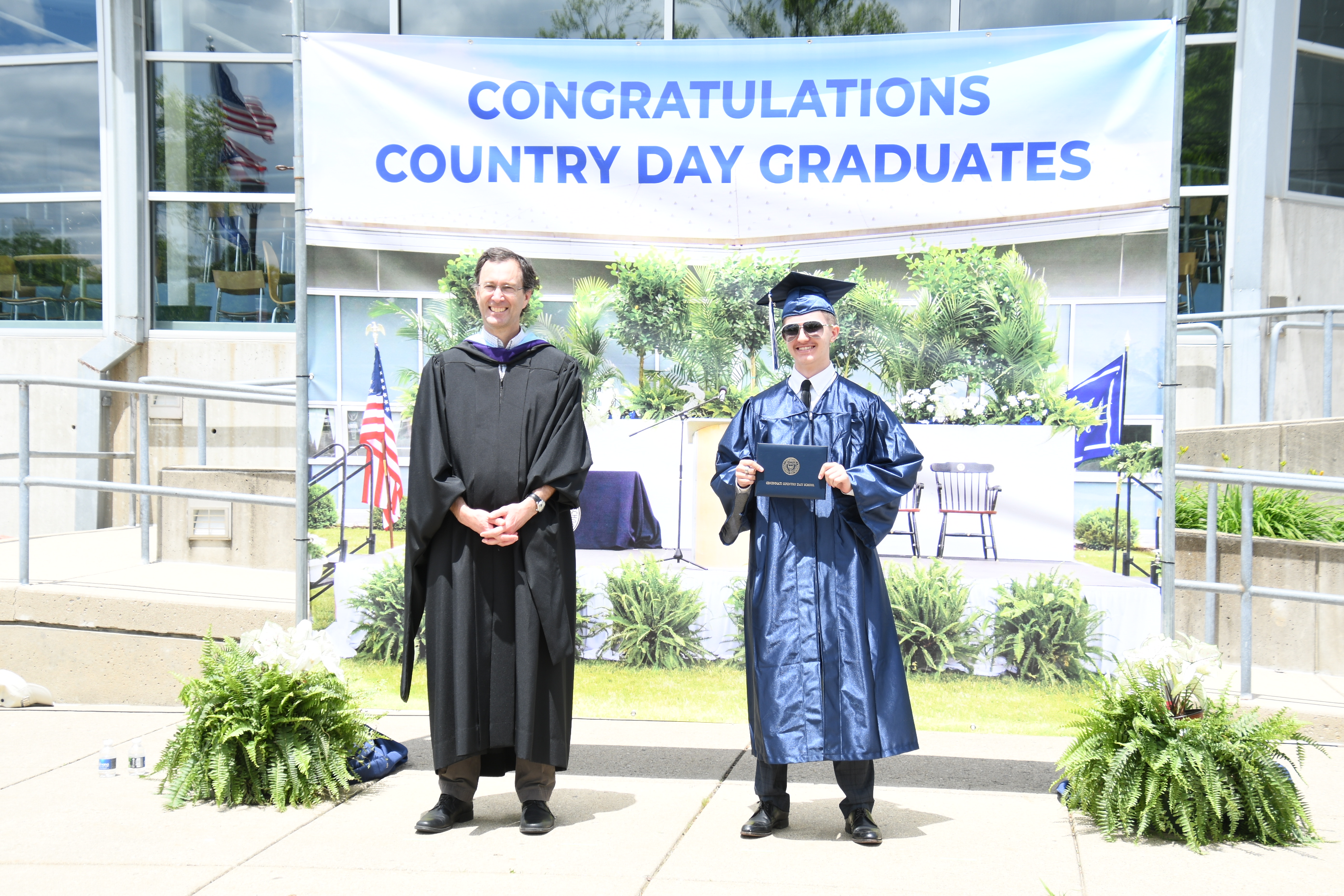 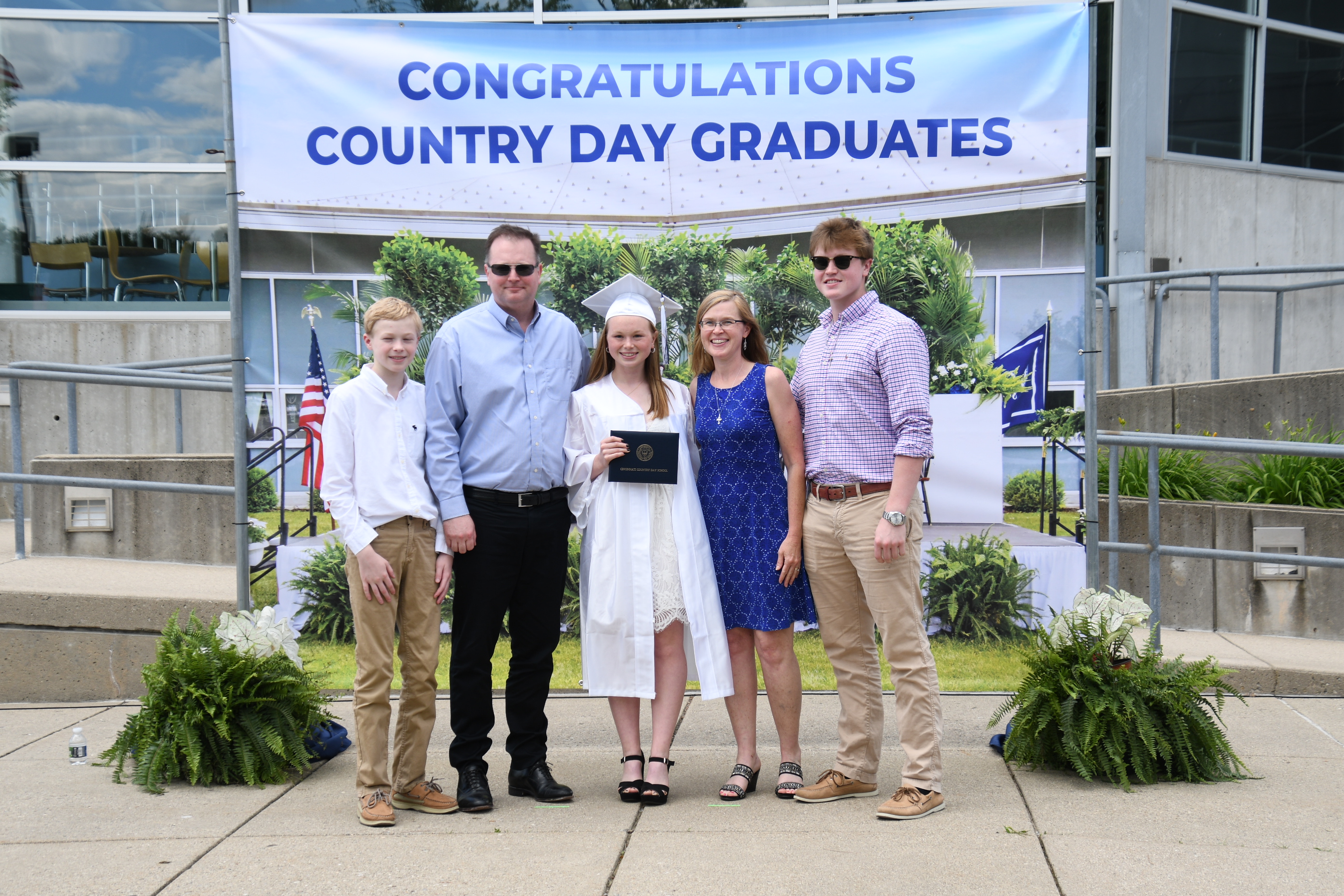 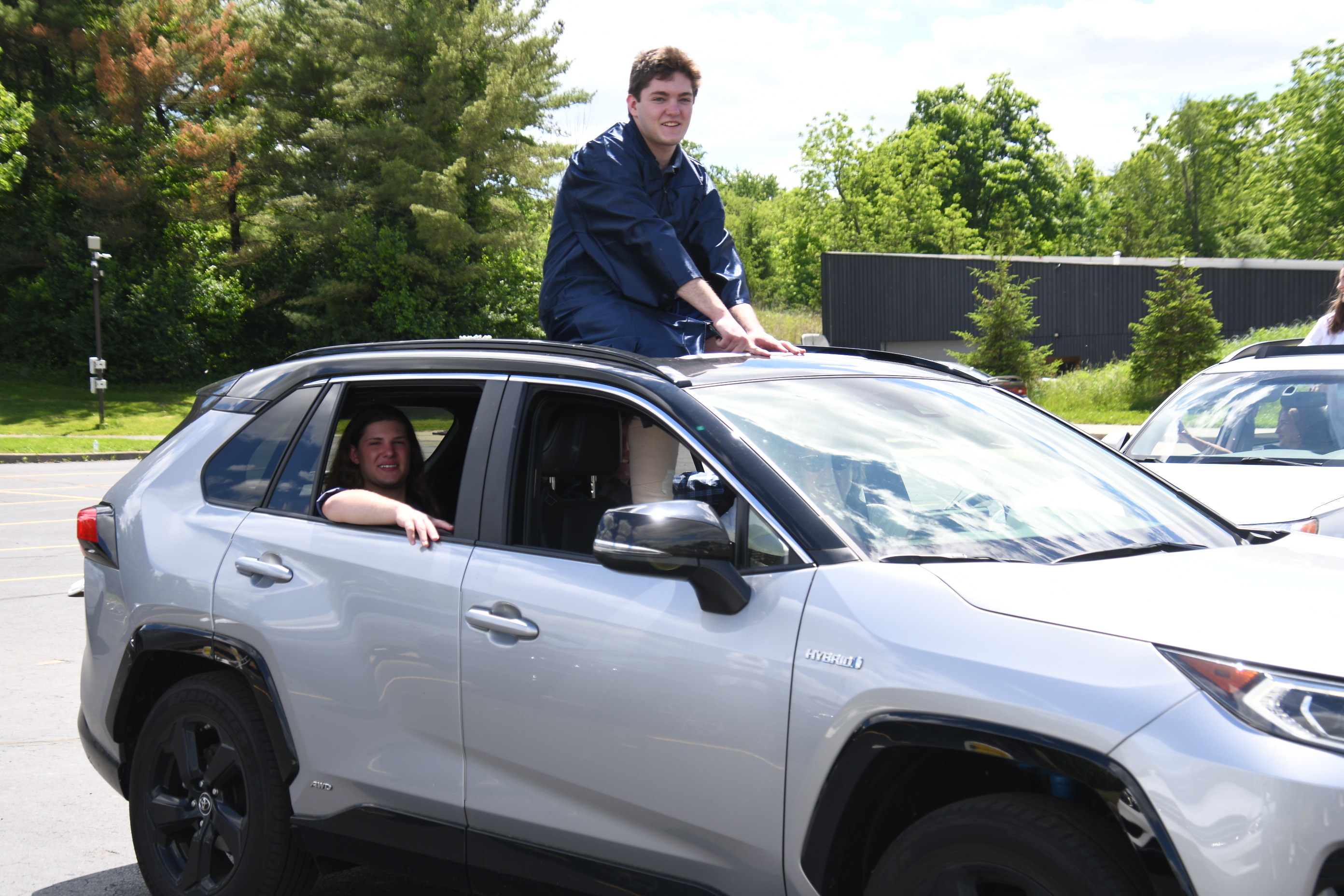 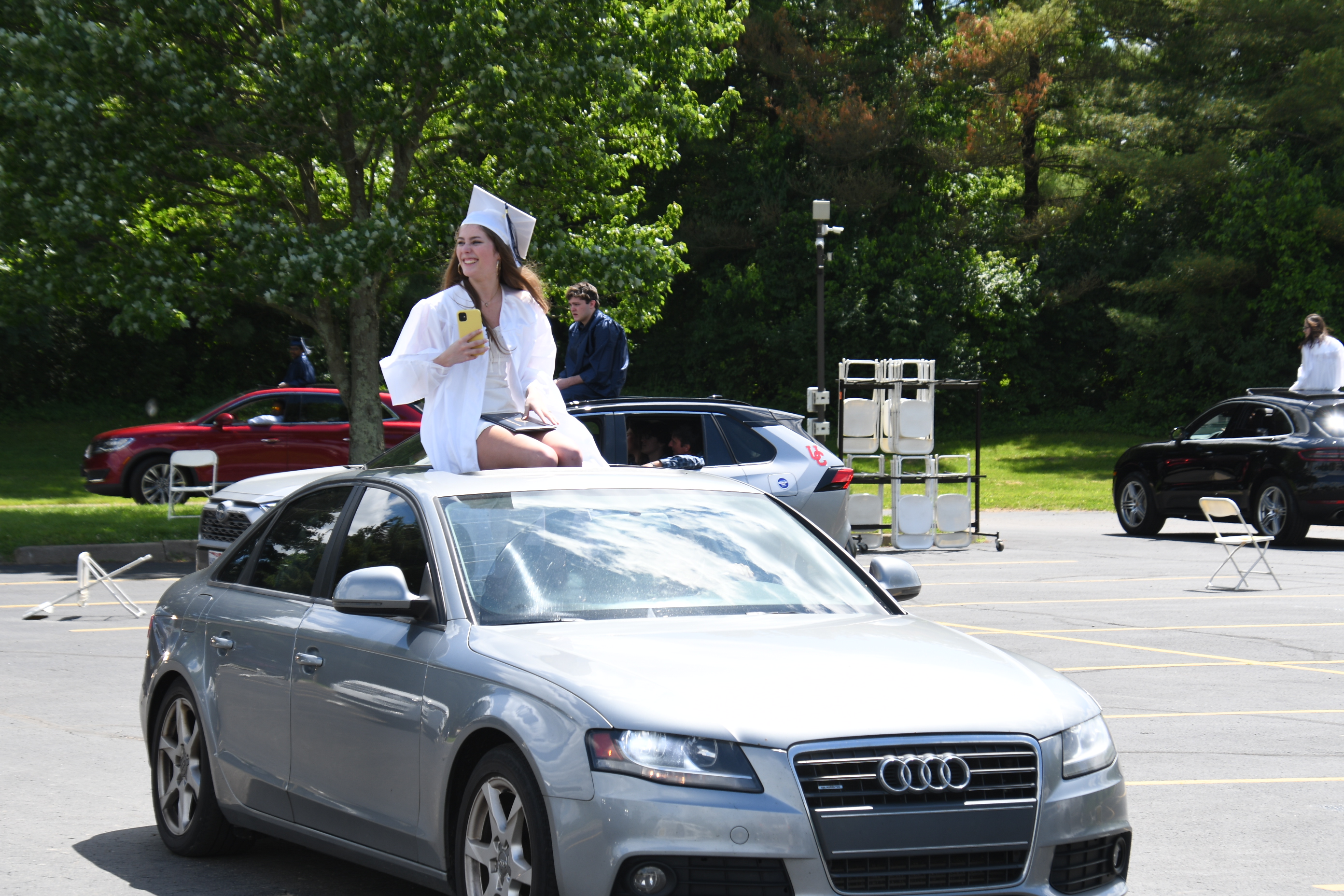 The graduates received 380 college acceptances and were awarded $11.4 million in scholarships and grants. They will attend 45 colleges, including Columbia University, Dartmouth and Universiteit van Amsterdam in the Netherlands..