Congratulations to Lawson Renie '20 and Payton Ebbing '22 for receiving national recognition for performance in their respective sports.

Renie was named All-American by United Soccer Coaches, making her only the third soccer player in CCDS history to be named All-American. The others are Missy Vierling '03 and Olivia Brown '17. "She was an unbelievable scholar athlete who excelled for four years on the soccer field, leading us to two consecutive state titles and a state runner-up," said Theresa Hirschauer, CCDS girls soccer coach. "She's a player who could care less about statistics, but just wanted the team to win." After graduation, the soccer forward will attend the University of Tennessee, where she'll play soccer.

Ebbing, a sophomore, is another star athlete who is a catcher for the baseball team. He received an Underclassman Honorable Mention All-American by Rawlings Perfect Game. "It's an absolute honor to coach Payton," said Asif Shah, CCDS baseball coach. "His positive attitude, tremendous work ethic, and unrelenting dedication have been on display since the moment he stepped foot on campus. His ability on the field speaks for itself, but I am most impressed with the way he has handled himself off the field. We are extremely excited for his future and consider ourselves fortunate to have him at CCDS."

CCDS Athletic Director Dennis Coyle said, "Payton is a hardworking and dedicated student athlete. I have been impressed with his work ethic on and off the field and can always count on him to be a leader on our campus. I am excited to watch him play for the next few years of baseball at CCDS before he moves on to the University of Tennessee." 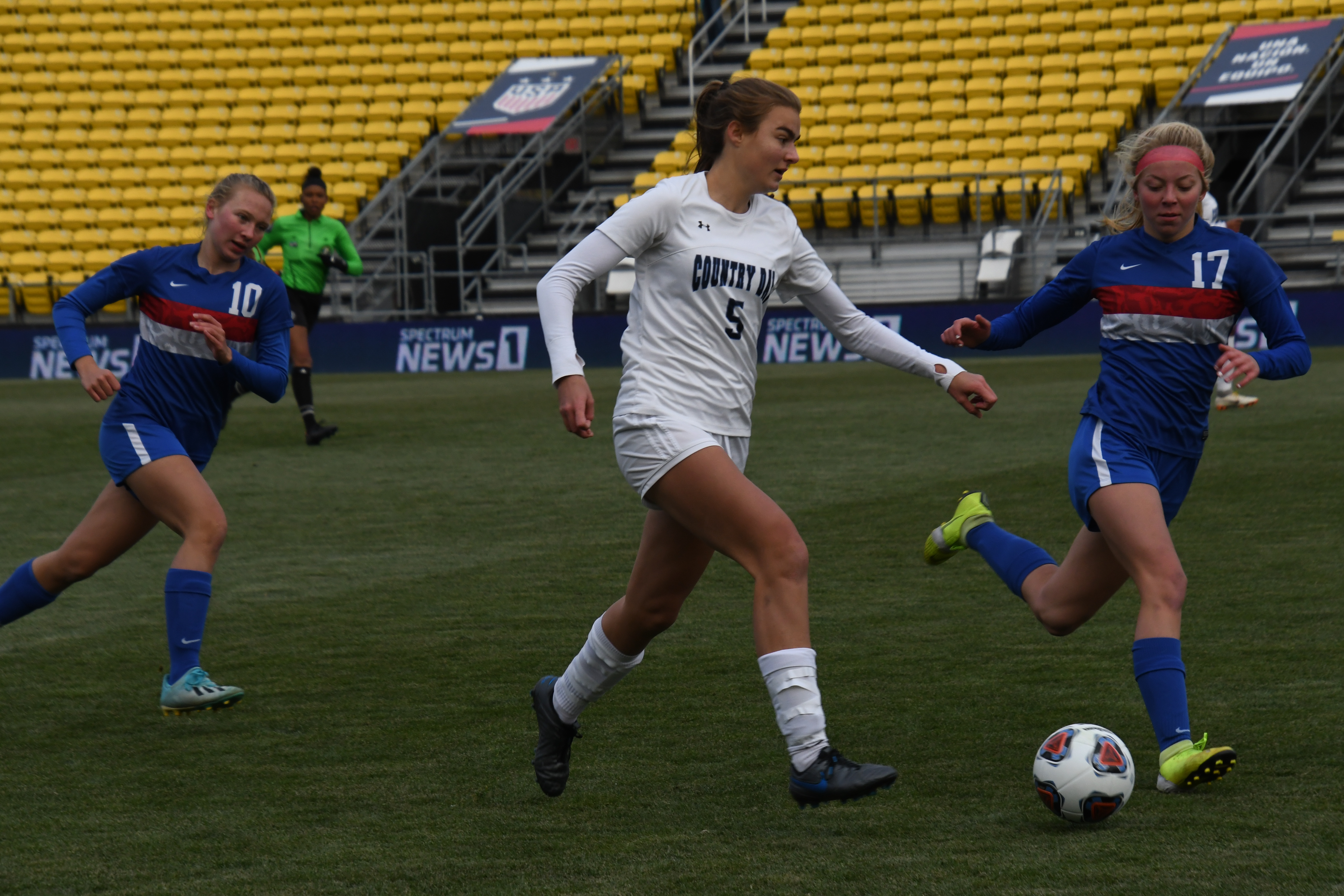 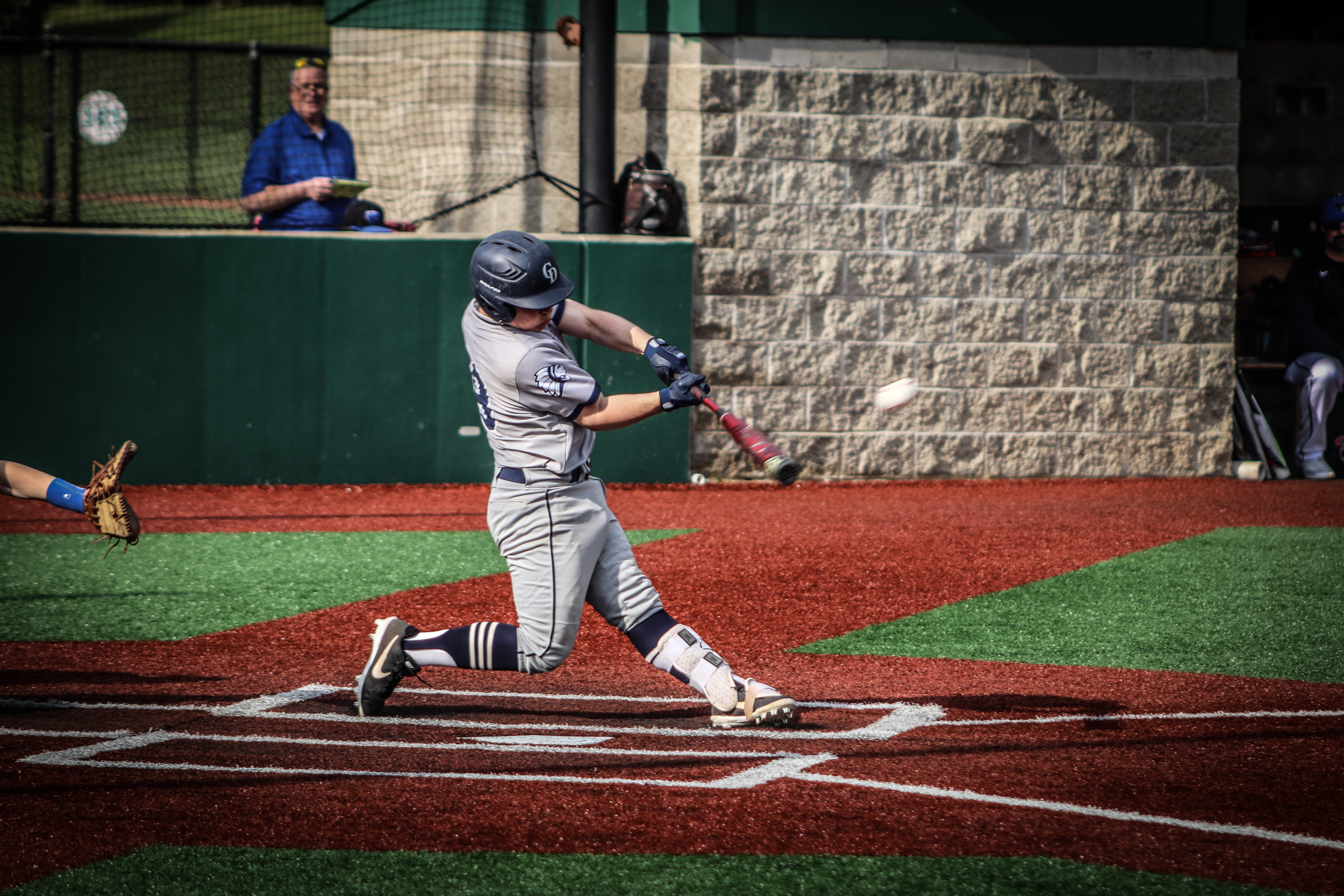