CCDS soccer standout Lawson Renie '20 has been selected to the United Soccer Coaches High School Scholar All-America Team. The award honors soccer players who were the best on the field and in the classroom for the 2019-20 academic year.

Renie will receive two Scholar All-America certificates and a medal emblematic of her selection later this summer. One certificate will be given to the school to display. Later this fall, she will receive an invitation to attend the annual United Soccer Coaches Ceremony on Jan. 9, 2021, honoring all the All-Americans and Scholar All-Americans for youth, high school and college soccer in 2020. The event will take place in conjunction with the annual United Soccer Coaches Convention in Anaheim, California.

She will attend the University of Tennessee this fall, where she will play soccer.

Meanwhile, varsity girls soccer coach Theresa Hirschauer has been named Coach of the Year by Top Drawer Soccer. Hirschauer guided Cincinnati Country Day School to a 20-0-2 season in 2019 and a second straight Ohio Division III state title. The veteran coach has a career record of 389-133-41 in 29 seasons as head coach at CCDS.

Congratulations to Lawson and Coach Hirschauer! 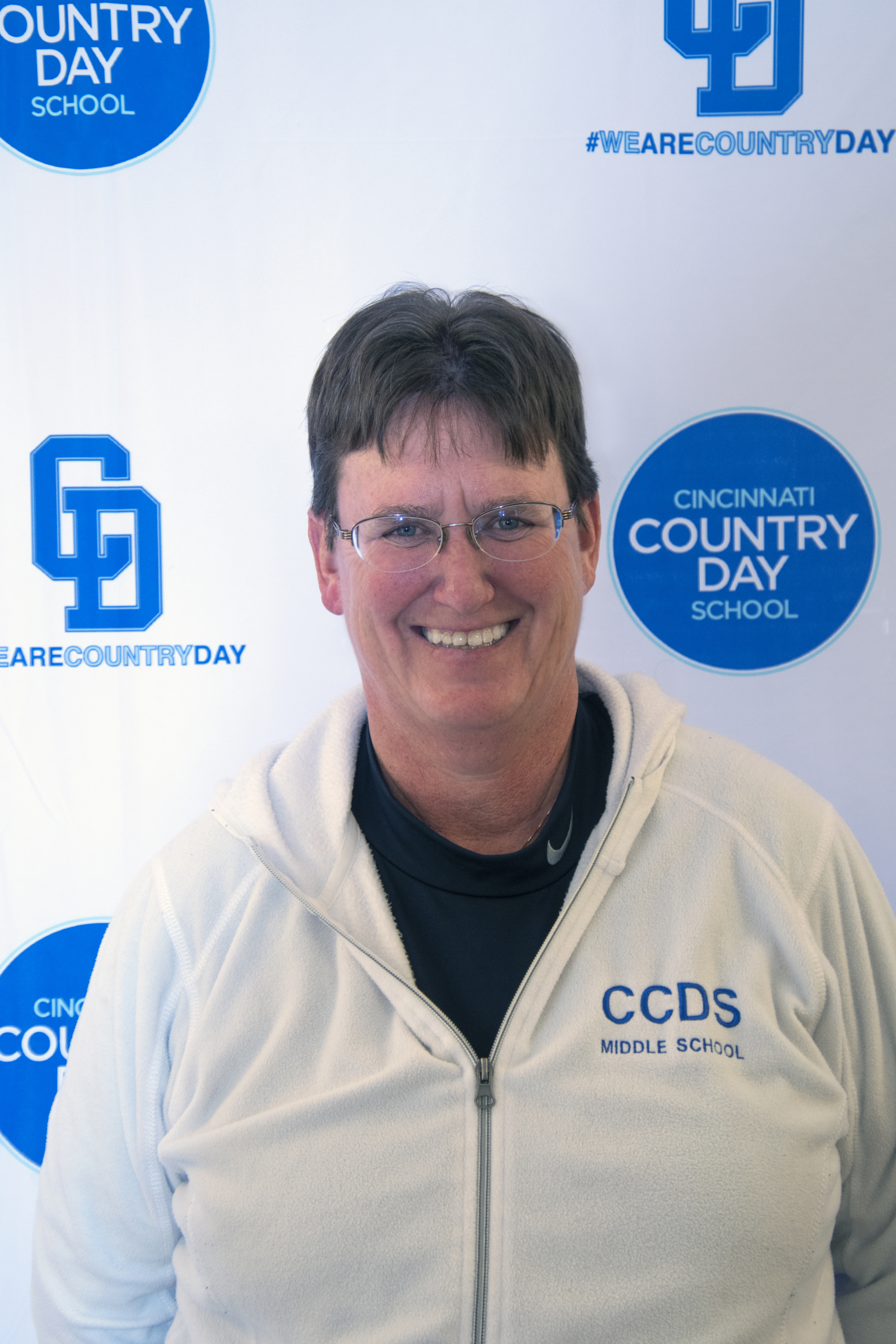 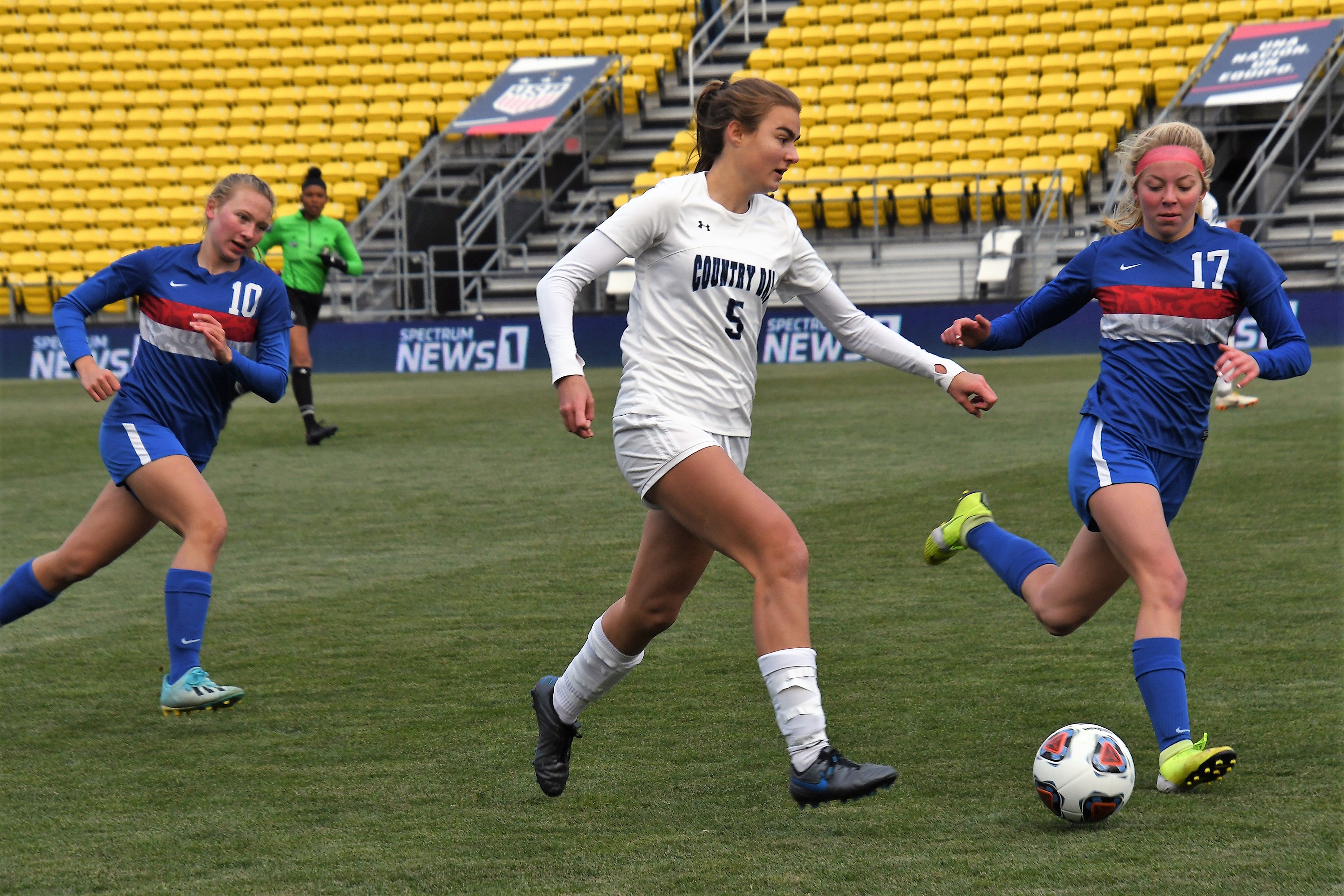