Congratulations to senior girls soccer player Lawson Renie who has been named LaRosa's MVP Feature Athlete of the Week. Here's what LaRosa's says about her athletic accomplishments:

A four-year varsity soccer starter at center/outside forward, senior all-star Lawson Renie and her teammates are gunning for a second straight Div. III Ohio state championship. Last season, when the 20-2-0 Lady Indians captured the state title, it was not only the first women's soccer title in school history, but also the first state team title in any CCD women's sport.

Entering this season, Lawson had already scored 70 goals with 32 assists for 172 points in her career. With a productive senior season, she has a chance to become the first girls' 100+ goal-scorer in school history. She has started this season on a scoring tear with a three-goal hat trick plus an assist (seven points) vs. Seven Hills, two goals and an assist (five points) vs. McNicholas and two goals vs. Mariemont.

Her junior year, she scored 24 goals and had 13 assists for 61 points. She was named 2nd team all-MVC and 1st team all-city team Div. III. Lawson also plays for the Ohio Elite soccer club.

A good student who is active in community service, Lawson has not yet selected a college. 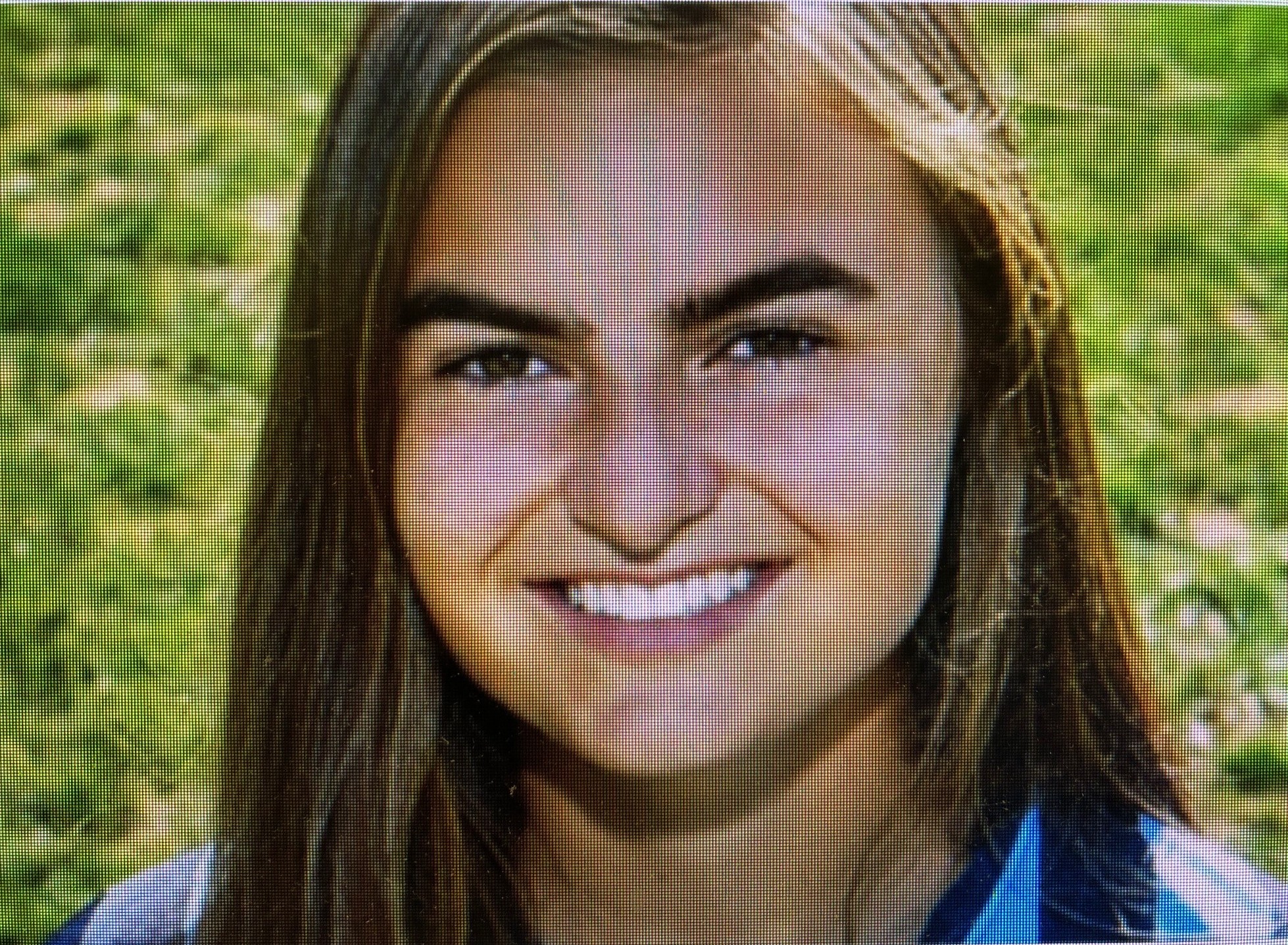