The students role-played international diplomats grappling with a variety of global problems, including disarmament and international security, refugee crises in Myanmar and South Sudan, gender inequality in educational systems, peaceful uses of outer space, responses to the Boko Haram and Al-Shabab military conflicts in Africa, protection of journalists in the Middle East, infrastructure and economic reform in Haiti after the 2010 earthquake, and conflicts growing out of Kurdish nationalism in the Middle East.

All 16 Country Day diplomats participated actively in their committees and acquitted themselves and the school well. Two students performed particularly well and were singled out by the conference for special recognition of their work. Manav Midha'19 received the "Outstanding Delegate" (2nd place) award in the Security Council for his work representing the United States and addressing the conflicts created by Kurdish nationalism in the Middle East. Christian Page '21 also received an "Outstanding Delegate" award for his work representing France in the international community's efforts to rebuild and reform Haiti after the 2010 earthquake.

Congratulations to all our budding diplomats, and a special shout out to Manav and Christian!

Looking ahead, the Model UN club will travel to Northwestern University in the middle of April for our final conference of the year. 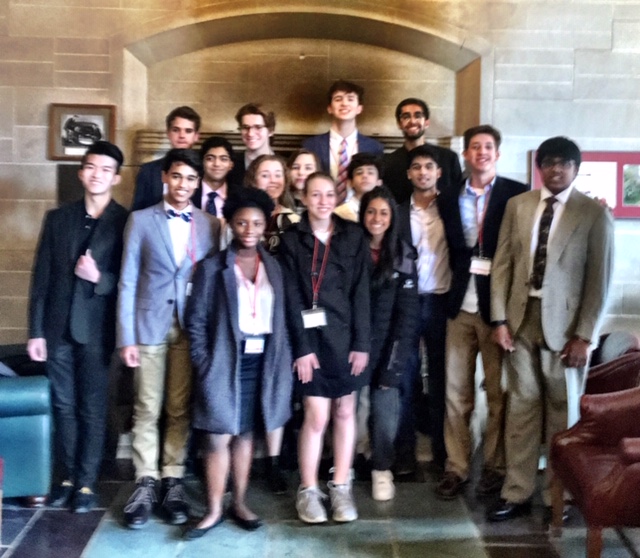 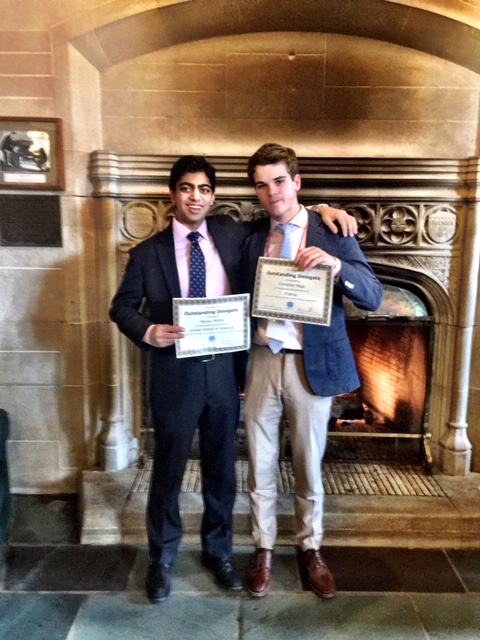