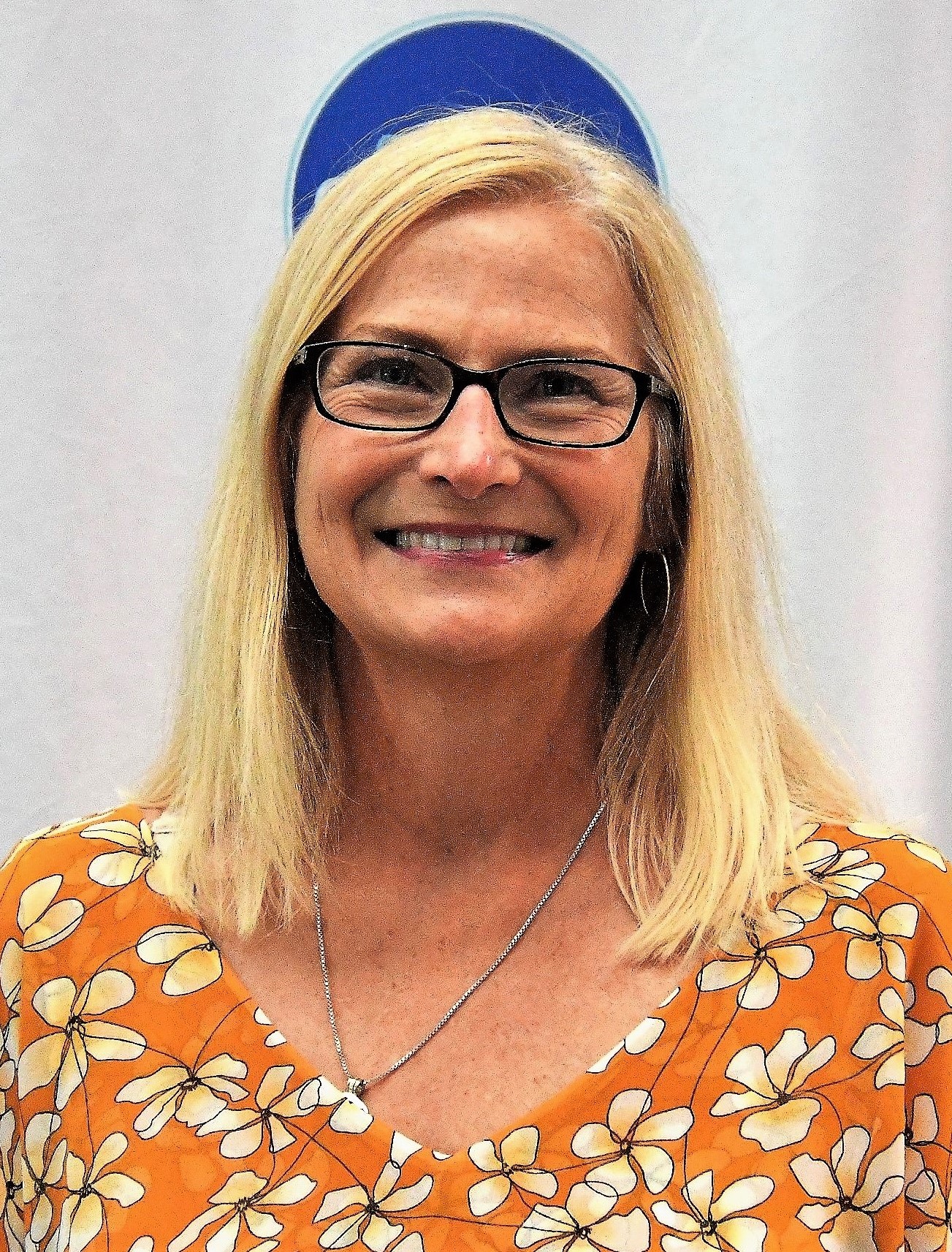 All forms must be uploaded in Magnus. The school will not accept forms dropped off or faxed to school. Immunizations, physical exams, and birth certificates can be uploaded anytime to Magnus. See more information about Magnus in the navigation on the left side of the page. On the Magnus page, you can also check out our tutorial video on how to use your cell phone to submit forms. 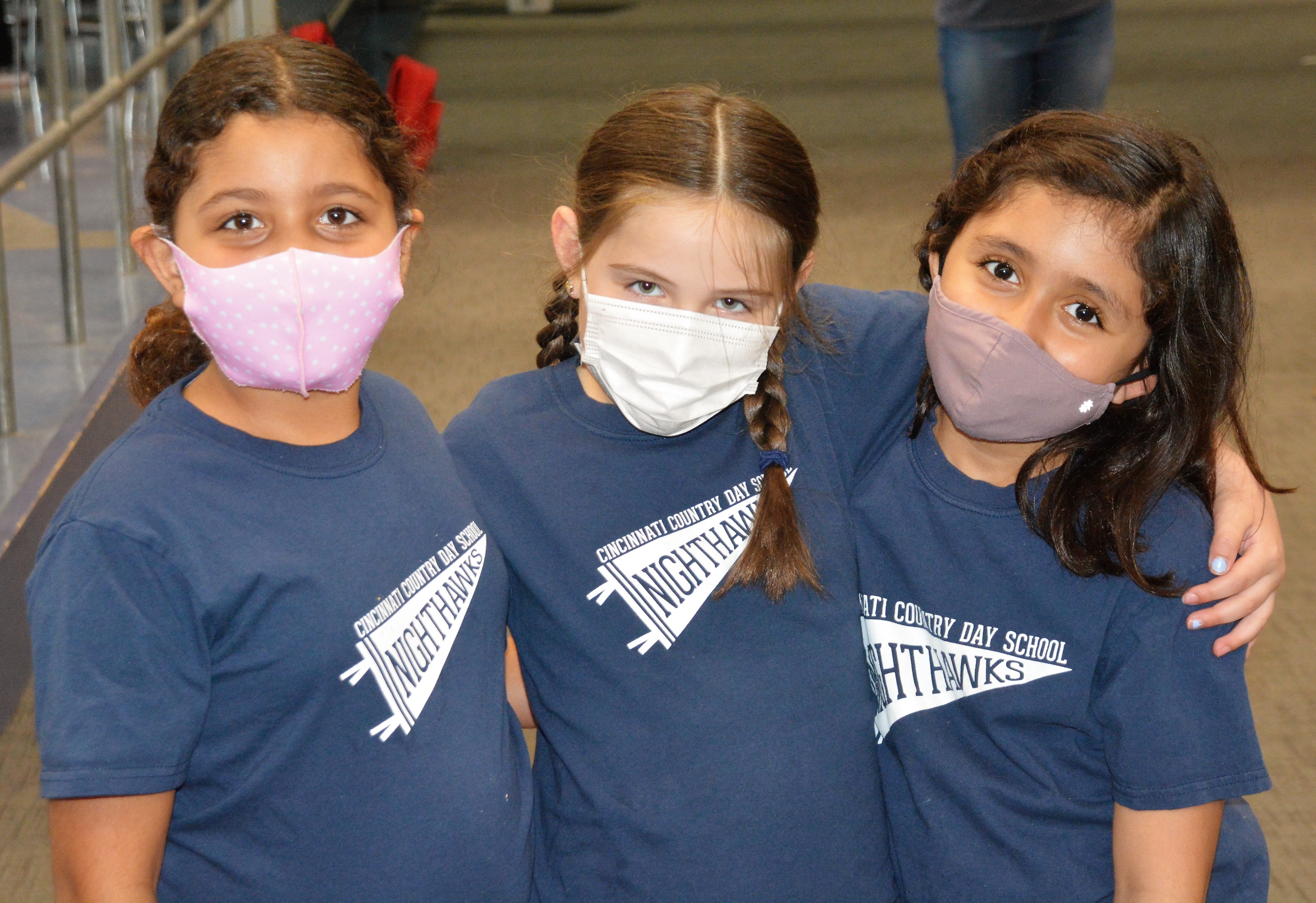 Tina Peterson has been a registered nurse for 37 years. Throughout her nursing career, she has worked at Shriner's Burns Institute and in an adult intensive care unit. She has also served as a cardiac cath lab coordinator and case manager. She began working in school nursing in 2005. Tina received her B.S.N. from the University of Cincinnati and received an M.S. from Wright State University in the school nursing program. She has been a licensed school nurse (LSN) from the Ohio Department of Education since 2008. In her spare time, she loves the outdoors, traveling, and spending time with her family.